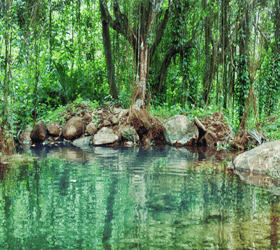 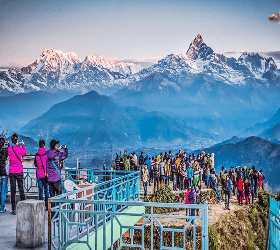 Allahabad, the city of convergence of three holy rivers of Indian mythology known as “Triveni” is among the second oldest city of India is the core of spiritualism and religion. The city of Uttar Pradesh has many feathers in her cap and one being the oldest city, mythological center and most prominently venue of world famous Kumbha Mela.  This grand and pious event alone grabs attentions of tourist and pilgrims not only from India but also from all around the globe.

Being the oldest and ancient city of Uttar Pradesh it is highly visited by many other cities of the state and prominently by Gorakhpur, another eminent city of the state, as it is situated at a mere distance of 266 Km which approximately took 4-5 hours if travelling by car. Moreover any other mode of travelling is only by trains which took tons of times and not having any comfortable journey so far.

The rich historic and mythological value and aspects of Allahabad has deeply rooted in the minds and hearts of the people so tons of the people are frequently visited this city almost every time of the year. So keeping this in sight many car rental companies are working hard to provide such services that can ease the travelling experience of the travellers and pilgrimage. Likewise another car rental company called Bharat Taxi who is also operational in offering car hire services from Gorakhpur to Allahabad. We have services like local car hire, luxury cab hire, outstation taxi services, corporate cab booking and many more. Bharat Taxi is committed to make the travelling a great experience. And in order to do the same our well-trained and well-informed chauffeurs are competent enough of handling and meeting every travelling requirement put forwarded by our prized customers.